It started with a small handrail fabrication shop in Charlotte, NC

For decades, SteelFab has put in the work to become a national leader in steel fabrication. While our brand looks impressive today, we started with humble beginnings.

Our team has thrived because of our commitment to hard work, unbeatable support, and the level of precision and quality that we know you depend on.

See our journey to becoming one of the nation's largest suppliers of fabricated structural steel. 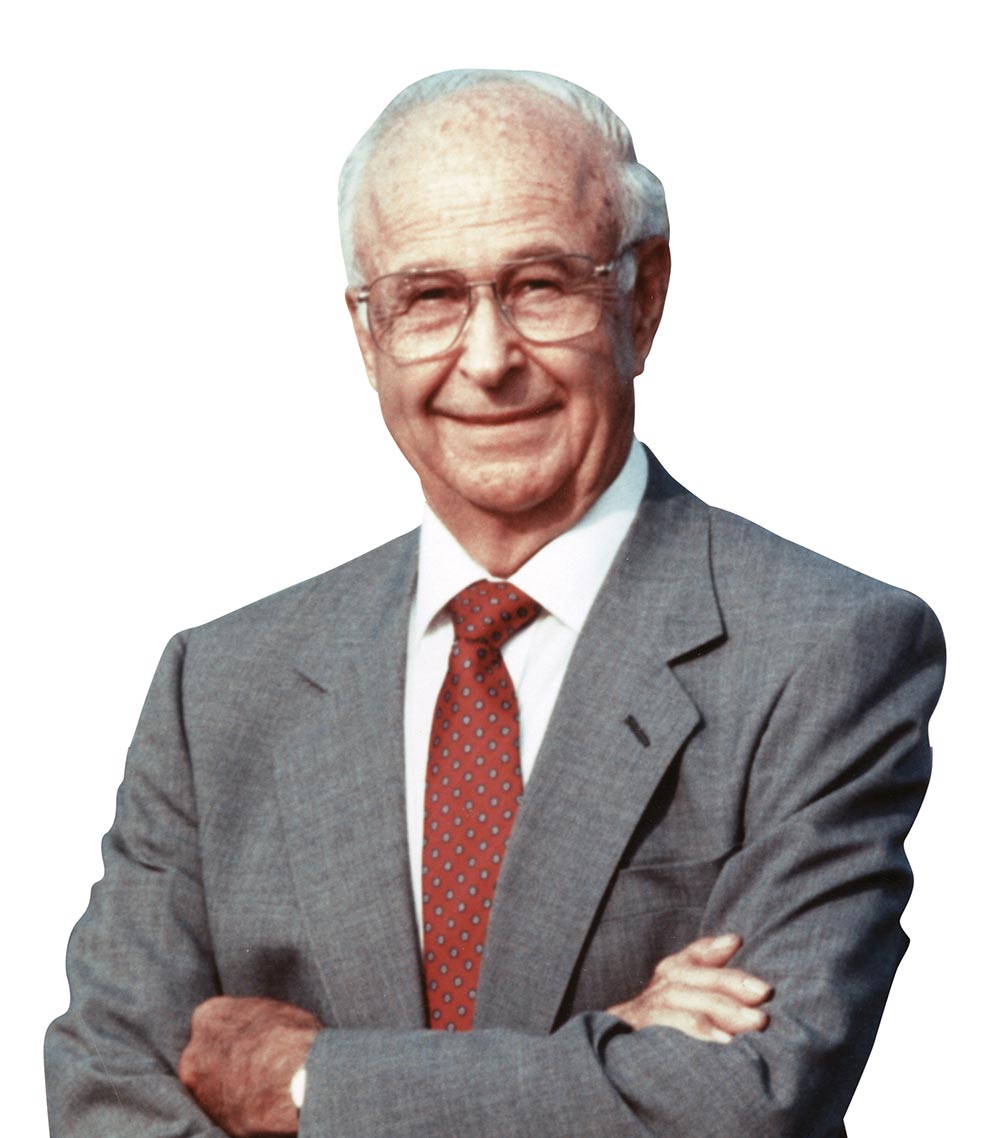 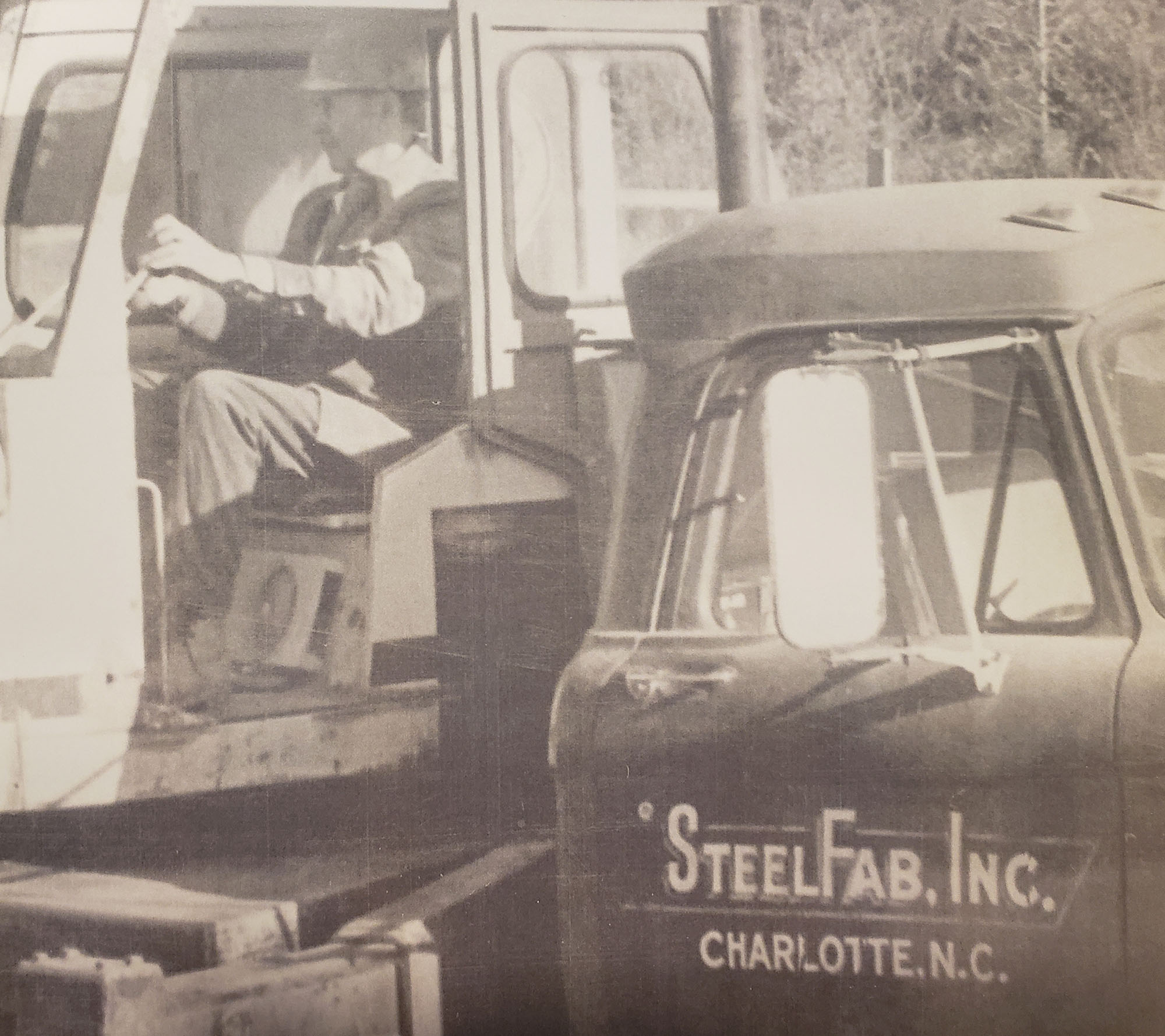 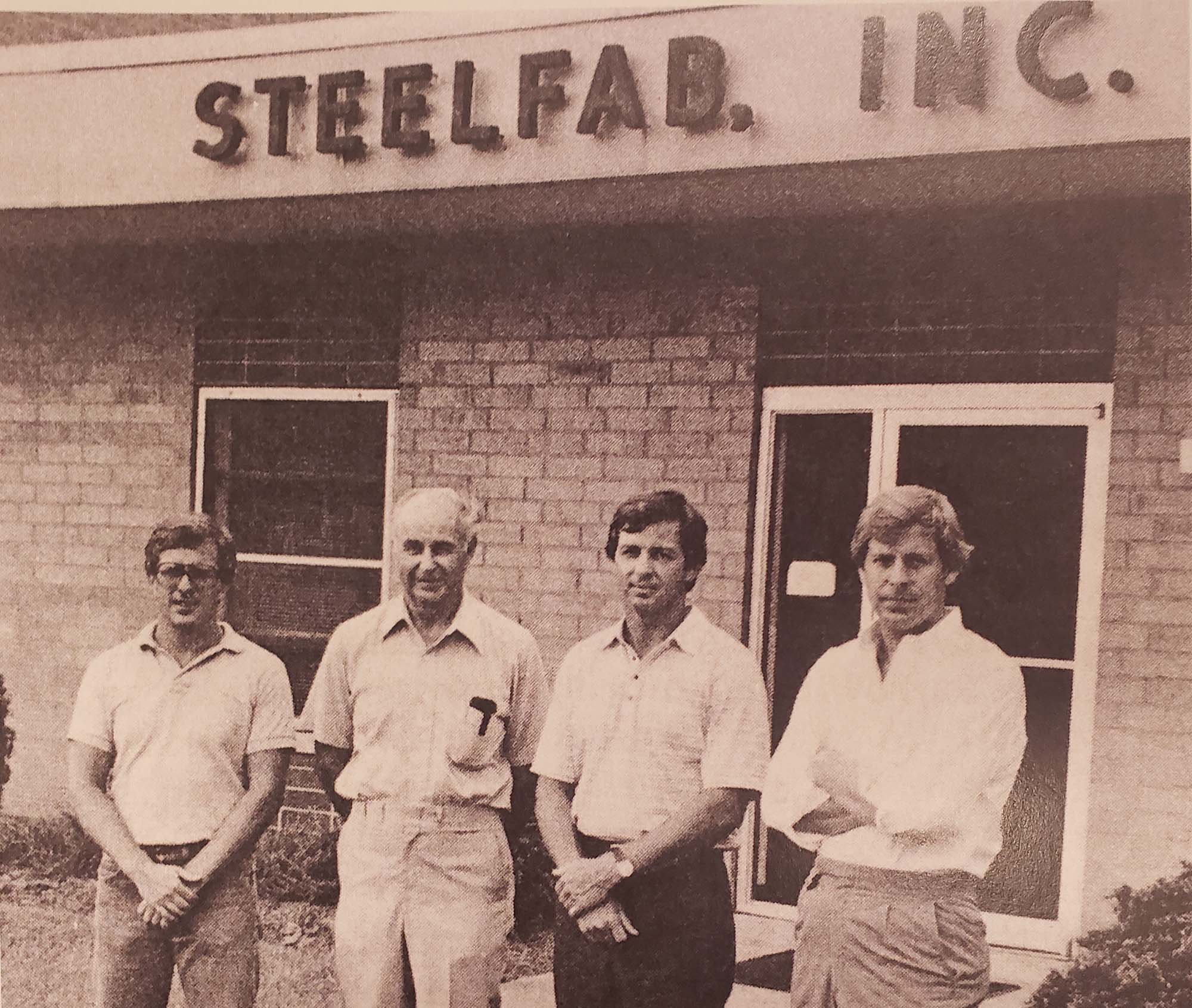 1983
Fabricated and erected our first high-rise: a 21-story condominium in Myrtle Beach SC.
1985
CM Steel was founded in Charlotte, NC to fabricate stairs, handrails, and other miscellaneous steel.
1988
SteelFab of South Carolina was founded and opened a new structural fabrication facility in Florence, SC. 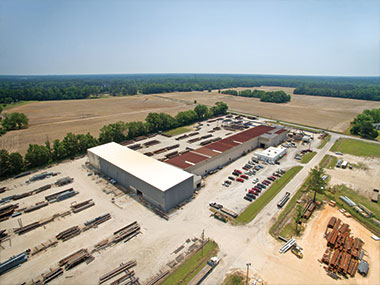 1991
SteelFab of Virginia was founded and opened a new structural fabrication facility in Emporia, VA. 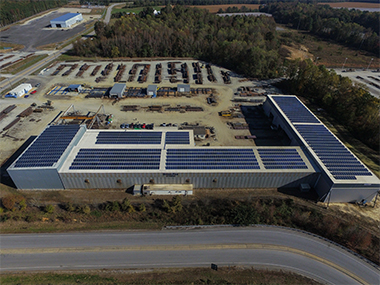 1993-1996
Glenn and Stuart Sherrill join the company, first of the 3rd generation. 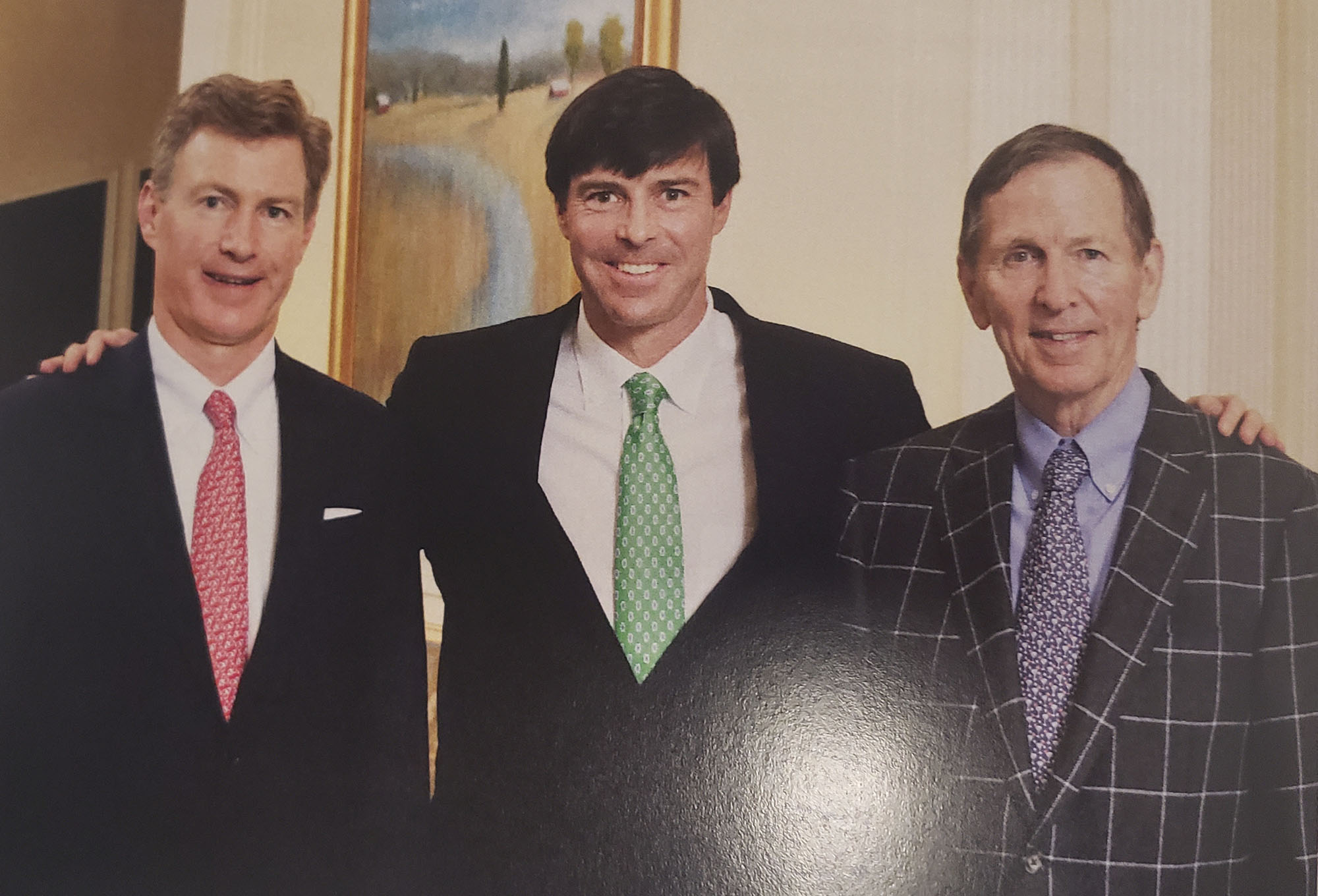 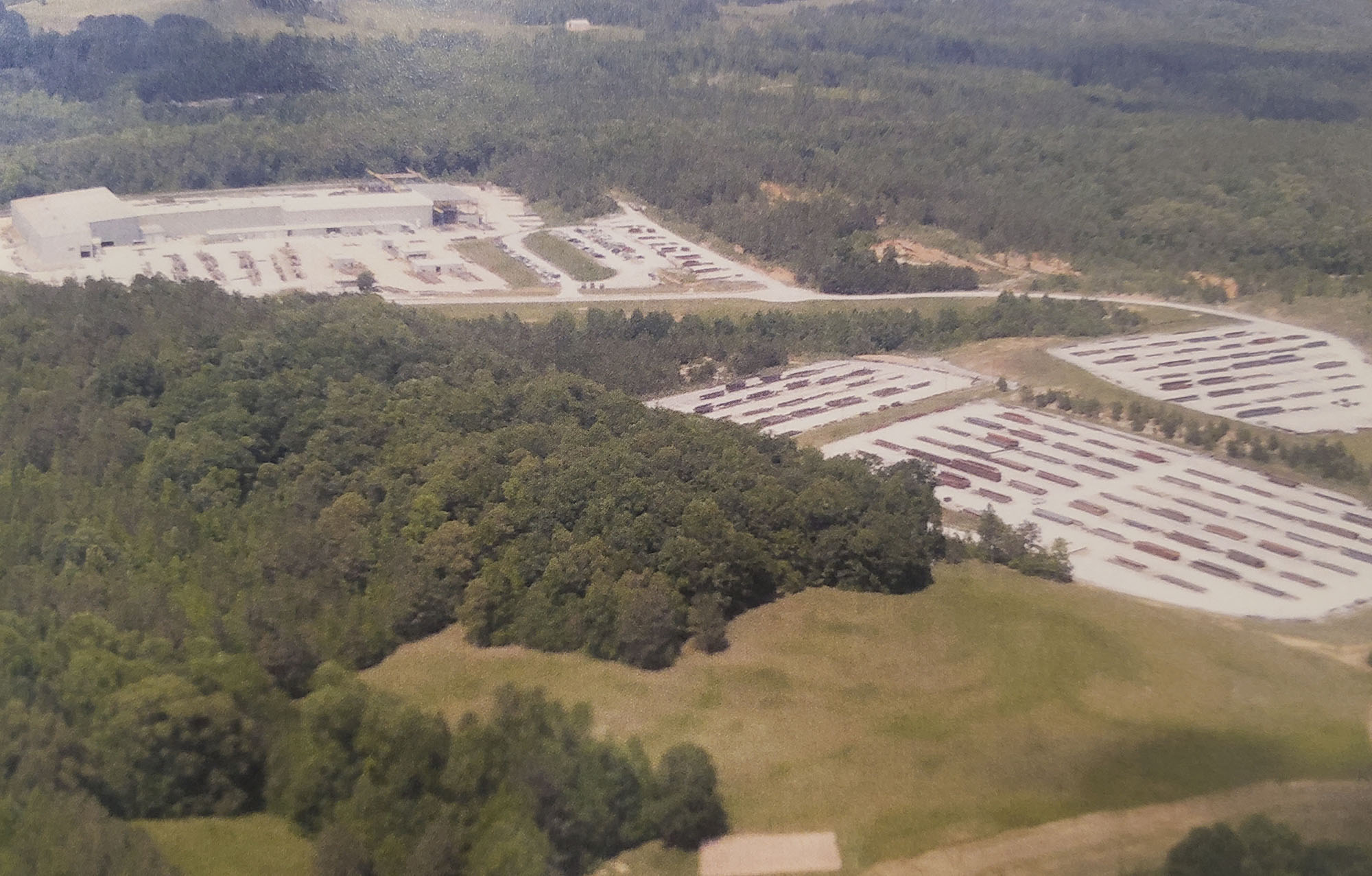 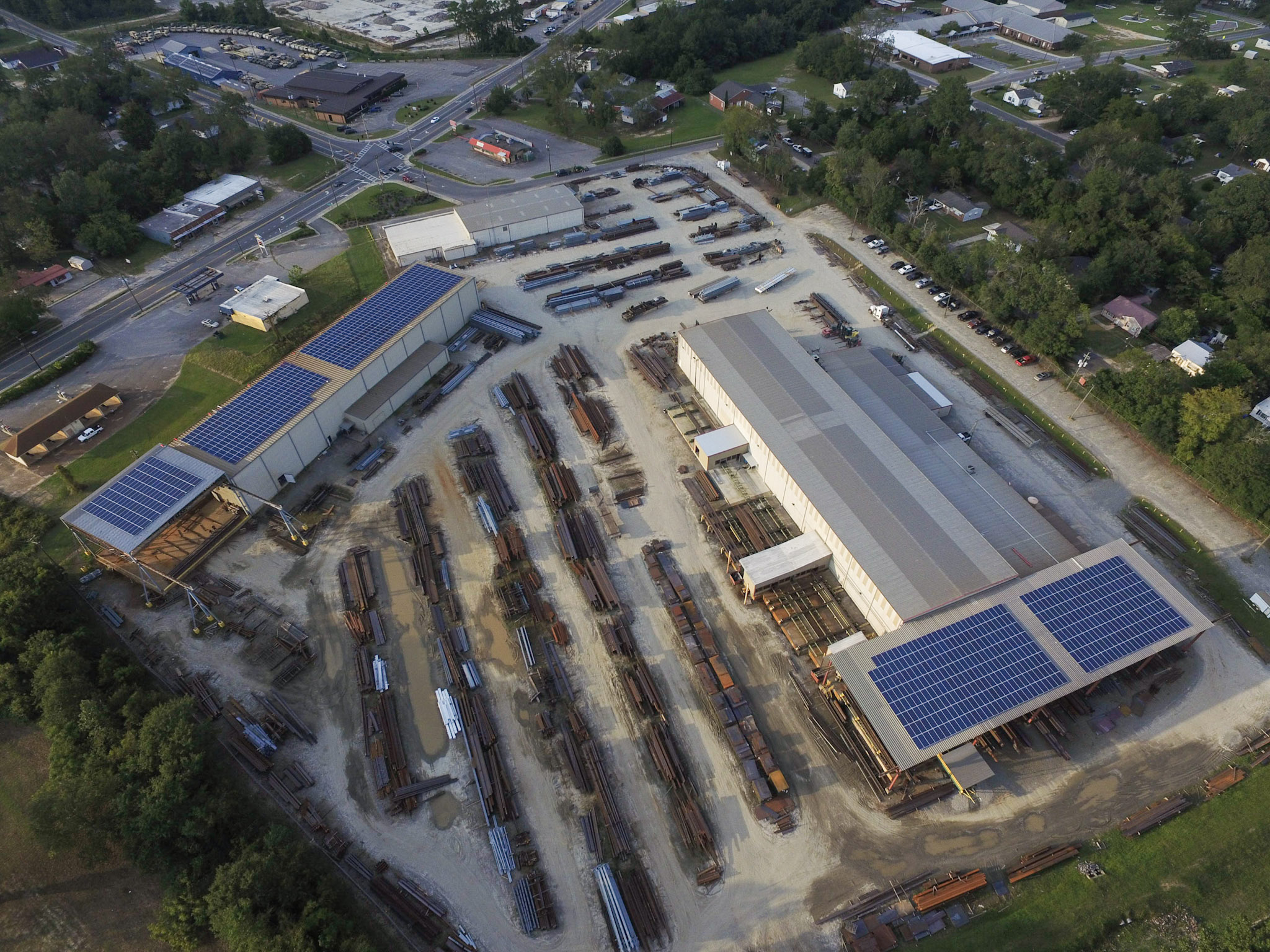 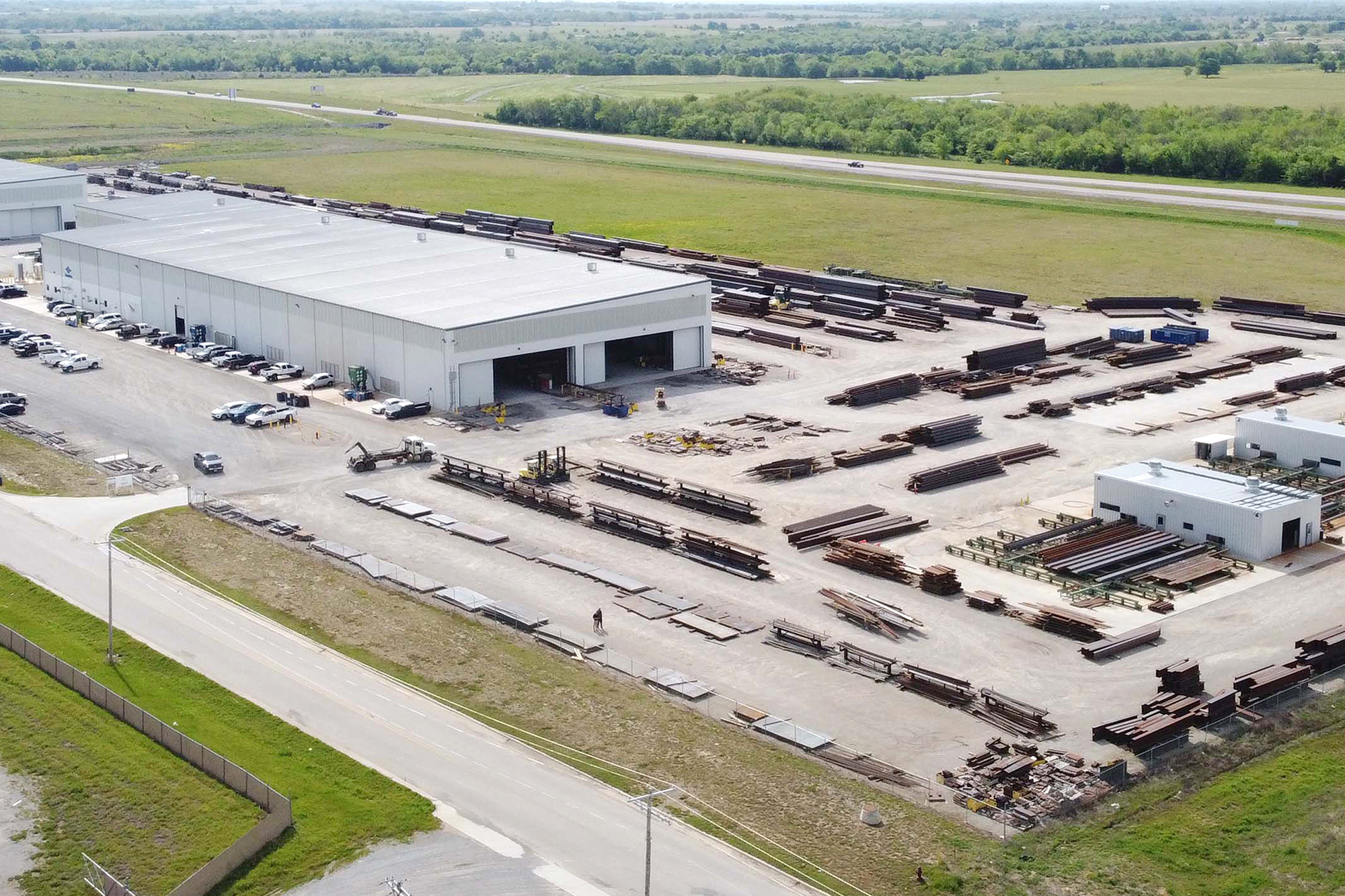 2019
SteelFab acquired a majority interest in L&M Fabrication in Tangent, OR, giving us the capacity to service the West Coast. 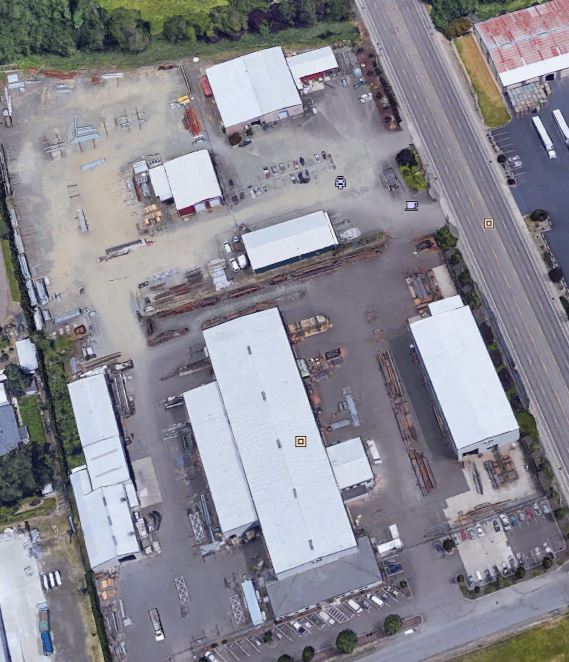 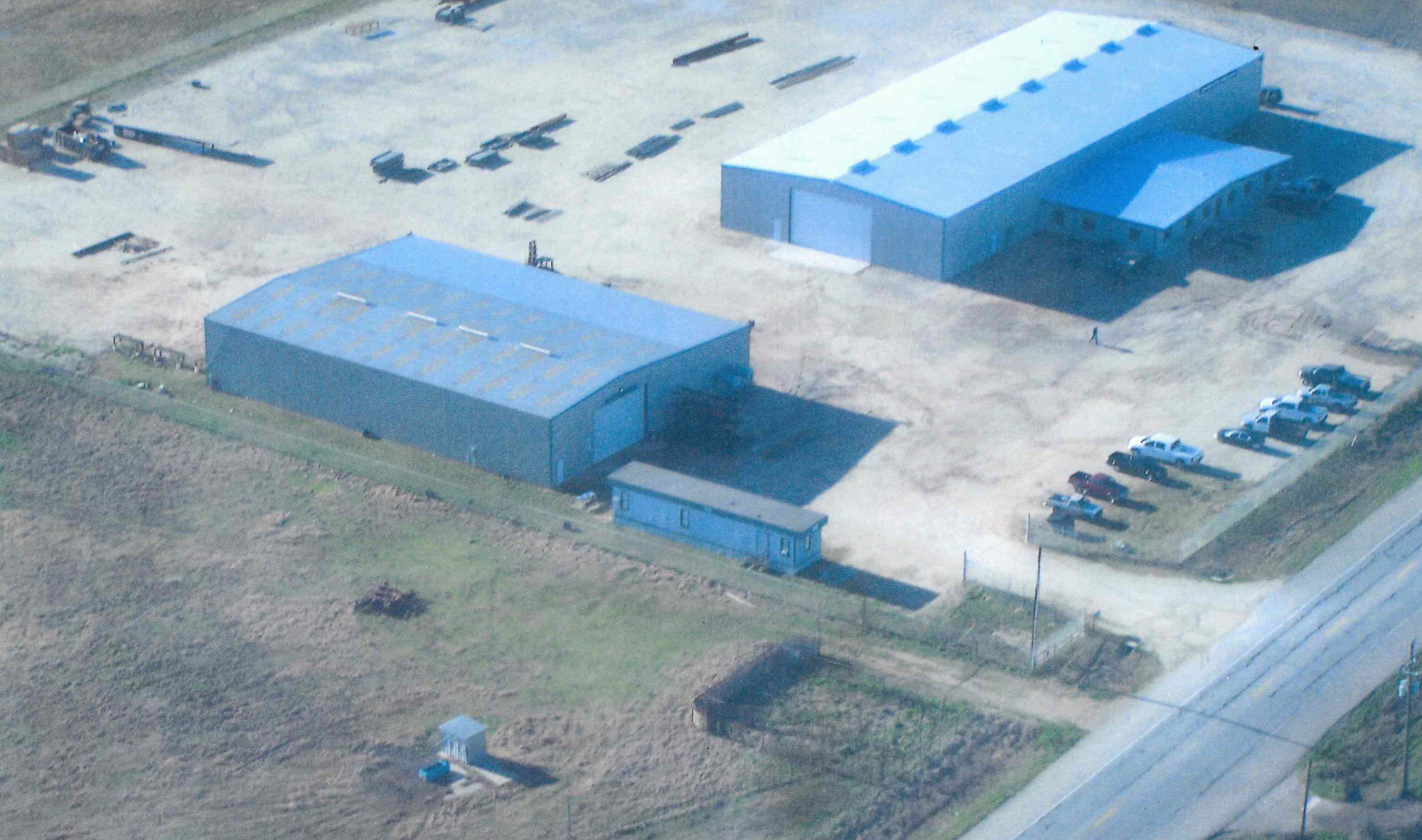 Let us put our decades of experience to use helping you pull off your next steel fabrication job.